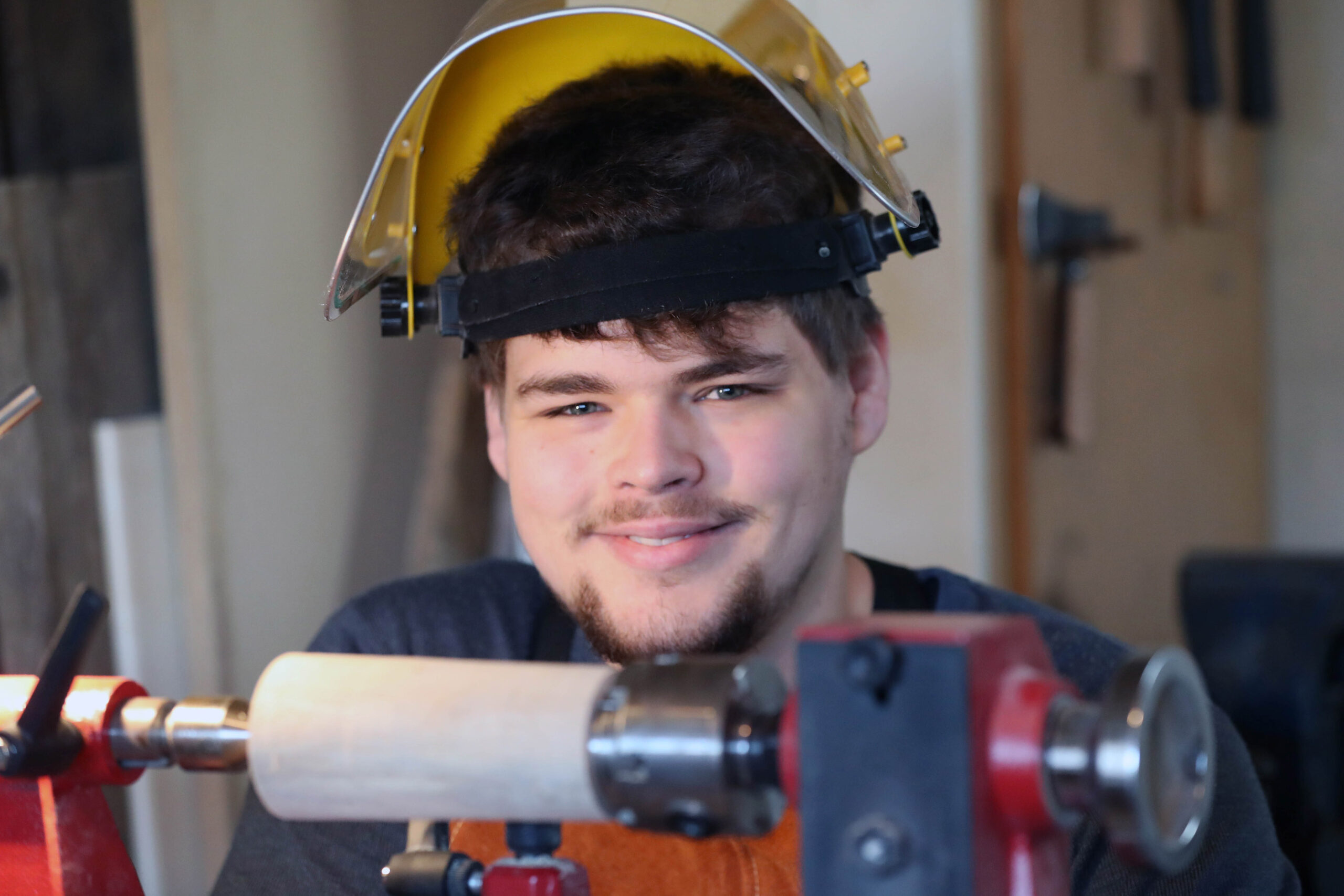 “Jamie is an outstanding learner; he’s very kind, helpful and is always there to support and inspire his peers. Despite leaving school early, he has never given up, has held his head up high, has a positive, ‘can do’ attitude and is now a hard-working, confident and committed young man with a bright future.” – John, Construction Tutor

Jamie Hopkins was severely bullied at school and consequently left without any qualifications. It wasn’t until four years later that he rediscovered his love of learning thanks to the support he received through a traineeship with Itec.

Jamie, 20, from Beachley, near Chepstow, makes craft items in a workshop at home as a hobby with the skills he has developed and is focused on a career in fine carpentry.

He credits his success to the life-changing support provided by Itec’s Newport Centre where he achieved a Traineeship Level 1 in Employability Skills.

Now Jamie has been shortlisted for the Traineeship Learner of the Year (Level 1) award at the prestigious Apprenticeship Awards Cymru 2021.

This annual celebration of outstanding achievement in training and apprenticeships will see 35 finalists compete in 12 categories for awards. The winners will be announced at a virtual awards ceremony on April 29.

Highlight of the work-based learning calendar, the awards showcase businesses and individuals who have excelled on the Welsh Government’s Apprenticeship and Traineeship Programmes and gone the extra mile to achieve success during these unprecedented times.

The awards are jointly organised by the Welsh Government and the National Training Federation for Wales (NTfW). Openreach, the UK’s digital network business and passionate supporter of apprenticeships, has renewed its headline sponsorship of the awards.

The Apprenticeship Programme in Wales is funded by the Welsh Government with support from the European Social Fund.

Jamie had no idea what career path to follow when he initially enrolled with Itec but showed a natural flair for woodworking.

Due to his school experience, he found group sessions difficult, so construction workshop supervisor John Smith began one-to-one tutoring to build his skills and self-confidence, which has paid dividends.

Despite the challenges of Covid-19, Jamie was able to set up a garage workshop at home and, with further support and guidance from John, began making bespoke gift items which he sold in a local shop.

Jamie also played a leading role in Itec’s ‘A gift at Christmas’ project, raising money for vulnerable children and food hampers for those families in need.

Hoping to find an apprenticeship with a local business, Jamie is now working towards a Carpentry Level 1 Diploma at Coleg Gwent, Newport.

Praising the support provided by tutor John, he said. “Itec got me started with carpentry and John knew exactly what I wanted to do. He’s so good with people and a really nice person. I now want to learn as much as possible.”

John said: “Jamie is an outstanding learner; he’s very kind, helpful and is always there to support and inspire his peers. Despite leaving school early, he has never given up, has held his head up high, has a positive, ‘can do’ attitude and is now a hard-working, confident and committed young man with a bright future.” 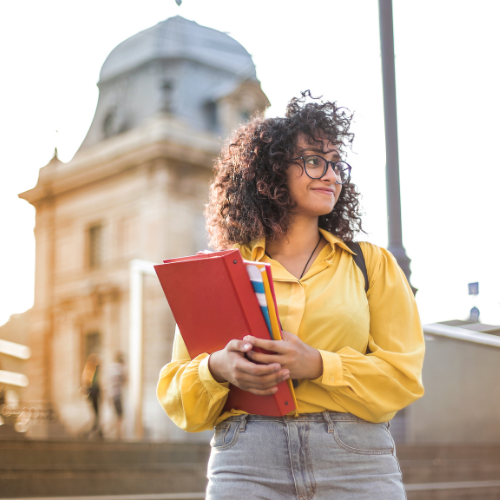 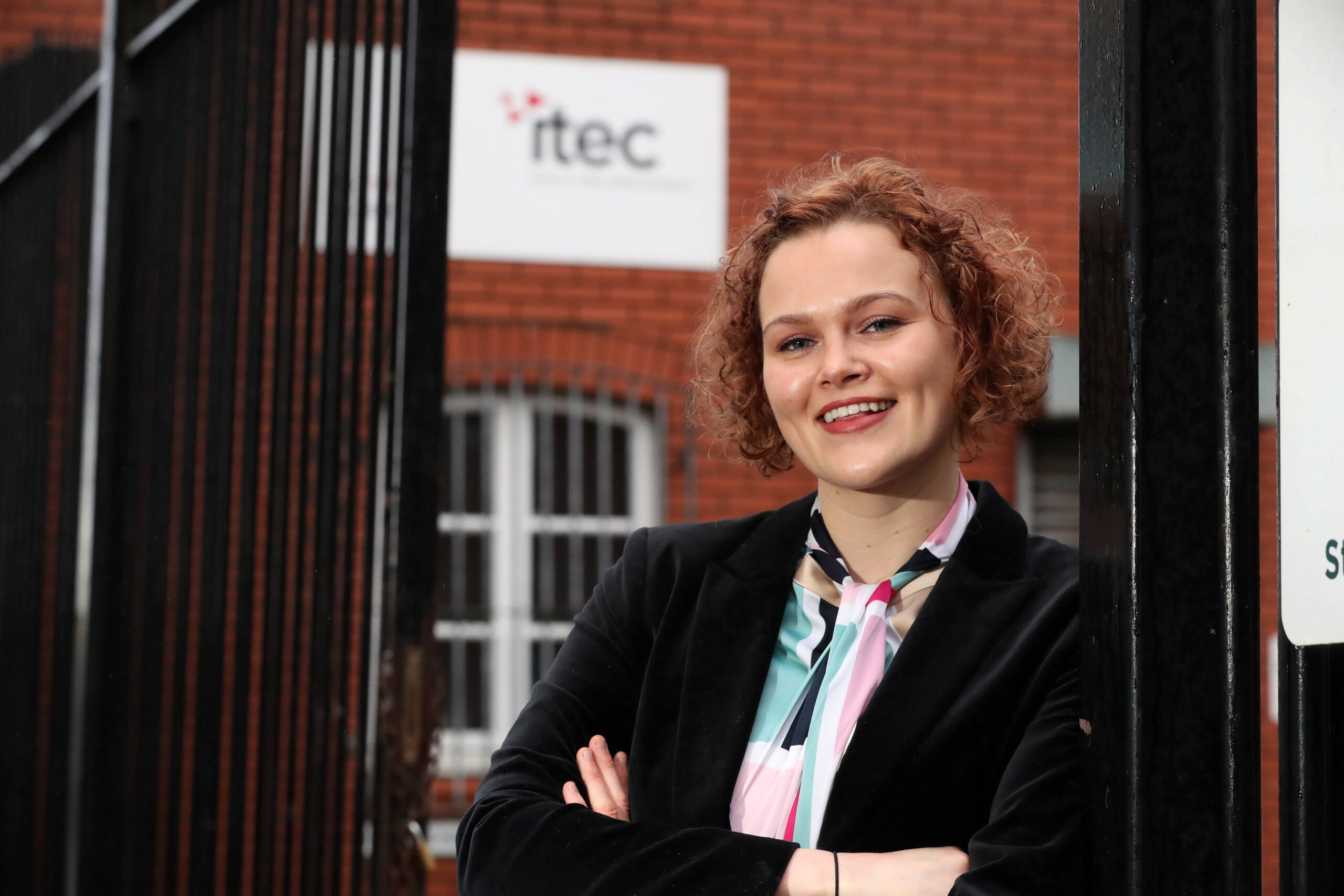 Cardiff youth tutor shortlisted for tutor of the year award 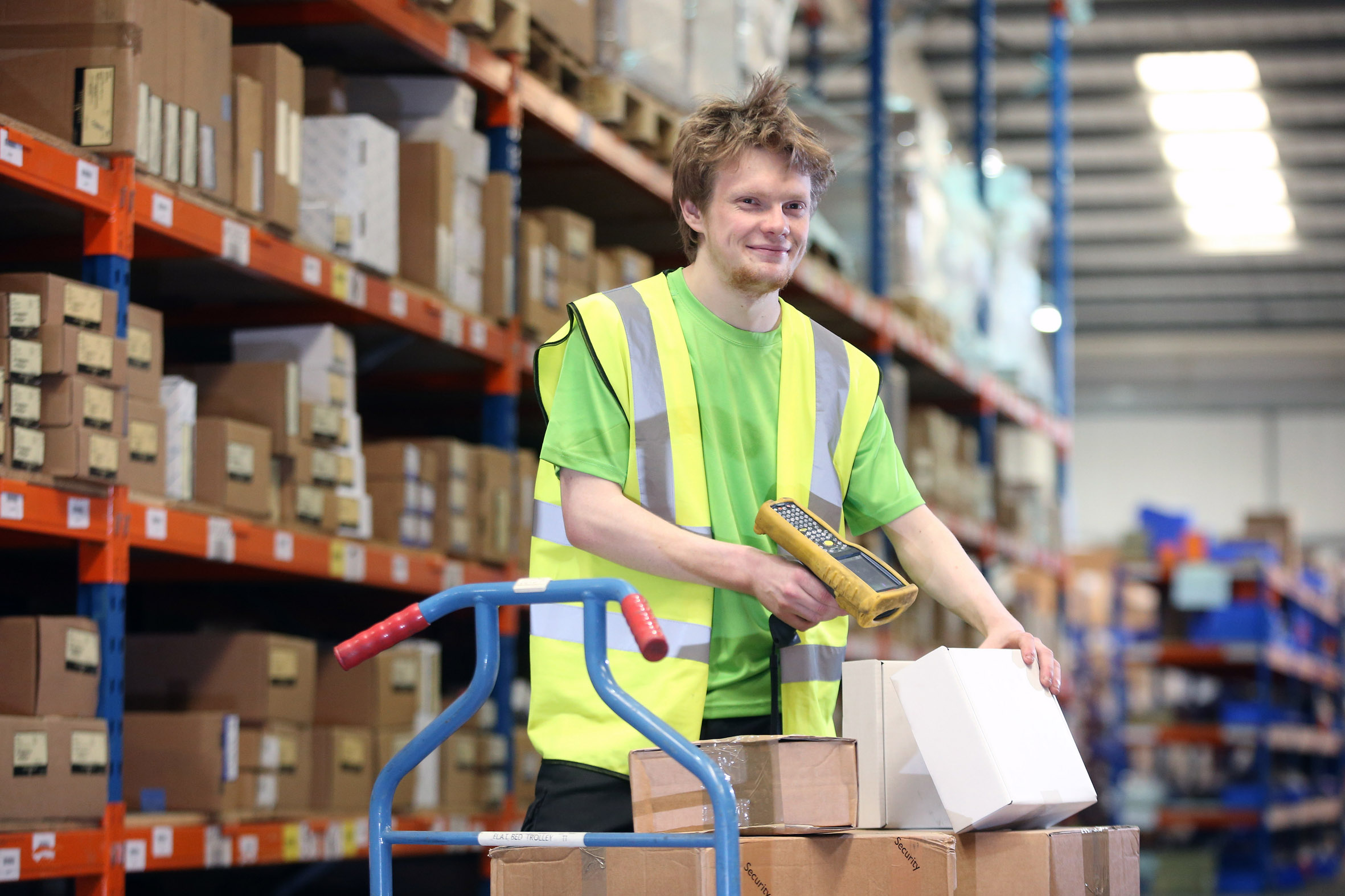