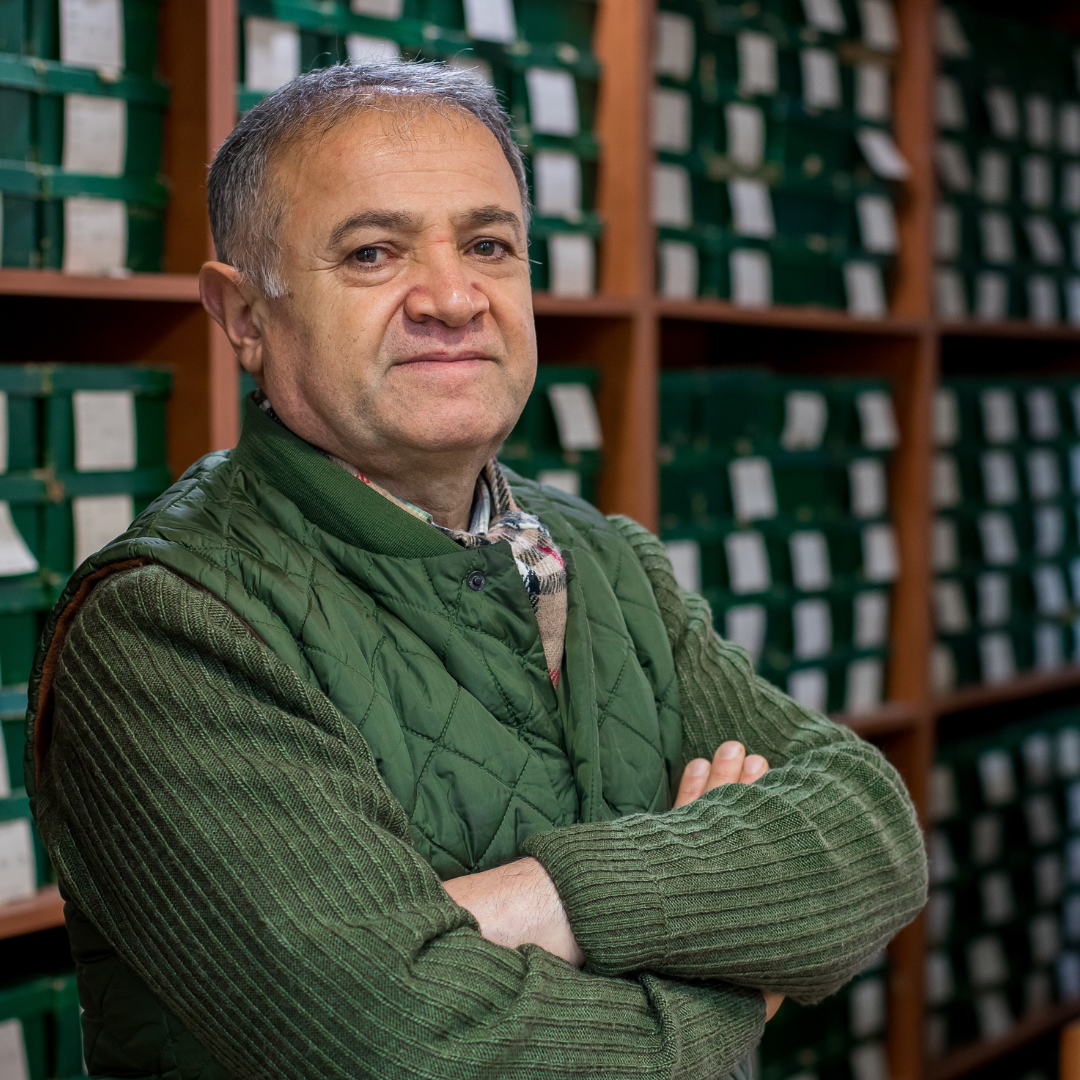 Returning to Work: Making the Most of Every Employment Opportunity

Alan left school with 11 O-Levels and 2 A-Levels, before starting a job as an Agricultural Merchant for 3 years after leaving school. From there, Alan also worked in admin roles as well as retail, before spending 7 years with Amazon as a Packer. However, before starting on the Restart programme, Alan spent 3 years unemployed.

Before joining us, Alan said, “I had no ambition to do anything”.

Alan suffered from depression during this time and felt he lacked a sense of direction, so had become withdrawn from others around him. Due to this Alan entered the programme with no real goals or ambitions, however, working with our team has helped him to identify some personal goals and has since made significant progress.

From attending regular meetings and a confidence-building course, Alan identified that it was the motivation that he had to overcome, more so than his confidence. Alan described his experience with restart, as an “excellent experience” and valued our “supportive and understanding staff”.

Things soon began to change for Alan, he said, “They helped me find my goals in the first place” and attending workshops, such as CV Writing, helped him, “Tune into my potential”. Alan also got support around his mental health and debt advice. Soon Alan moved out of temporary accommodation as he was allocated a flat and started to “feel like a different person”.

When we asked Alan what advice he would give to his younger self, he said “admit your problems and seek help”. We also asked if he would recommend the programme to someone he said,

“Definitely! Can you imagine me working in reception when you first met me!”